Established in 1773, the state of Georgia was named as a tribute to Great Britain's King George III. Founded the same year, the city of Savannah was established by British General, James Oglethorpe. At the time, the entire city was made up of four squares that were originally intended to provide colonists homes, community services and with ample space for military exercises. The grid-like city was strategically situated on the bluff over the important Savannah River, which, at the time, provided a water corridor from Savannah, GA through South Carolina to North Carolina. For this reason, there are many early connections between the establishment of Savannah and Charleston dictating parallels and similarities between Savannah, GA and her sister city, Charleston, South Carolina, in community development, formation of early government and historical architecture that can still be recognized today.

The original four military-type squares that was old Savannah comprise the oldest section of the Historic District, still atop the bluff overlooking the Savannah River. Considerably expanded beyond those first four squares, the Savannah Historic District roughly corresponds to the Savannah's city limits prior to the Civil War and currently contains 21 city squares, each named for a person or event of note and each containing individual historical sites, monuments, memorials, structures, plaques or tributes worth visiting. Three of the city squares, numbered at 24 at one time, have been demolished leaving only 21, although one of the three "lost" squares is currently being reestablished. The entire 21-square area was declared a National Historic Landmark District in 1966 and is one of the largest districts of its kind the United States. Each year the Savannah Historic District attracts millions of visitors, who enjoy learning about its role in early American history, 18th and 19th century architecture and who partake of the sultry weather, scenic places and green spaces.

Things to Do in Savannah

Boasting some of the earliest cultural sites the country has to offer, found in Savannah is one of the first public museums in the south, Telfair Academy of Arts and Sciences. Some of the earliest established religious congregations still active today include the First African Baptist Church which celebrates one of the largest congregations in the country within an enormous and most impressive 17th century church structure. Also to be seen is the third oldest synagogue in America, the Temple Mickve Israel. Once established as an industrial waterfront city, coastal enterprise and import products were brought inland and up the coastal states through the Central of Georgia Railway Roadhouse Complex, the oldest antebellum rail facility in America which is now operated as a museum of railroad history with 13 of its original buildings still in use.

A beautiful city with antebellum structures, city square parks, riverfront views, Atlantic Ocean beachfront, rich with history from the founding of the country to the Civil War, this city offers a host of attractions to entice visitors with eclectic interests including architecture and historic buildings, cemeteries, historic churches and synagogues, homes, forts, as well as beaches, shopping and events. Providing several avenues by which to tour the city, by land and by water, there are countless tours one might select in a particular area of interest to further examine historical sites, a ghostly past, Broadway type theatre, or partake in the sailing delights of the Savannah river and oceanfront made famous by hosting the sailing competitions for the 1996 Summer Olympics held in Atlanta, GA.

Whether interested in the history of America's long past or the history being made today, in Savannah's renaissance, one can't help but enjoy the quintescential southern hospitality, the exquisite weather and waterfront, the genteel culture and the hospitality of those just waiting to provide guests with the best possible Savannah experience. 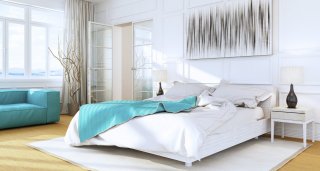 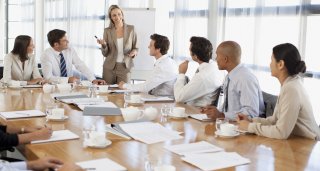 Request assistance to find a hotel for your group. 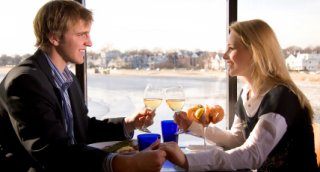 How about a romantic dining out in Savannah? 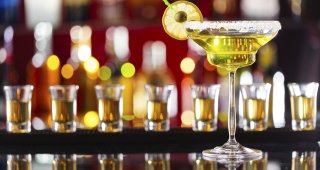 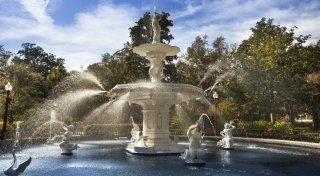 Are you looking for fun things to do in Savannah?

How Can We Help You

Special Offers For You